When God Is Confusing. 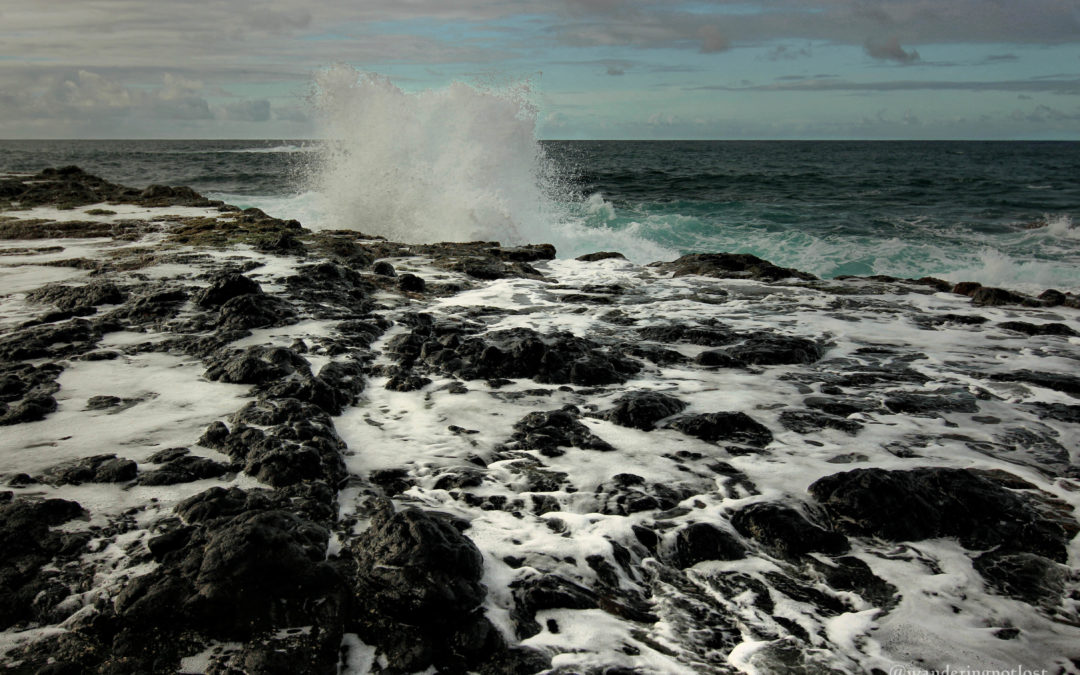 I often get something different from what I prayed for.  Sometimes it seems that what I asked for was good and right, and what I received was hurtful and unfair.  How can I begin to understand and make peace with these experiences?

We’ve been given a way to understand the character of a sovereign God, whose decisions often baffle us.  In the first verses of Hebrews, we read that God has spoken more clearly than He had through the prophets, by sending His Son.  “The Son is the radiance of God’s glory and the exact representation of his being, sustaining all things by his powerful word,” (Hebrews 1:3a, NIV).  The Greek word that is variously translated “representation, image, imprint, very character,” began as a word for an engraver’s tool used to precisely reproduce a carving.  Like a coin stamped with the portrait of a statesman, Christ bore the perfect likeness of God in His sinless, loving character.

Now, do we see in the Biblical accounts that Jesus did anything people found confusing?  He gave left-field responses to seemingly binary questions, made penetrating replies to shallow inquiries, healed the disabled on the Sabbath, ate with people who weren’t like Him, and washed the feet of His disciples.  He often did not behave the way people thought that a rabbi should.

Finally, to fulfill His purpose on earth, Christ did something that His own disciples couldn’t believe or understand, even after He had told them.  He offered Himself up to die for our sins, and rose again. Through all of His counter-cultural and even counter-intuitive words and actions, it became clear that He is good and full of love, a refuge for those who admit they are weak and in need of healing.  If we believe that He indeed walked the earth as the perfect image of God the Father, then we can calm our hearts when the Father also does not do what we expected.

Thou workest perfectly. And if it seem
Some things are not so well, ’tis but because
They are too loving deep, too lofty wise,
For me, poor child, to understand their laws.
My highest wisdom, half is but a dream;
My love runs helpless like a falling stream;
Thy good embraces ill, and lo! its illness dies.
– George MacDonald, 1885