We stand in the burned-over place. 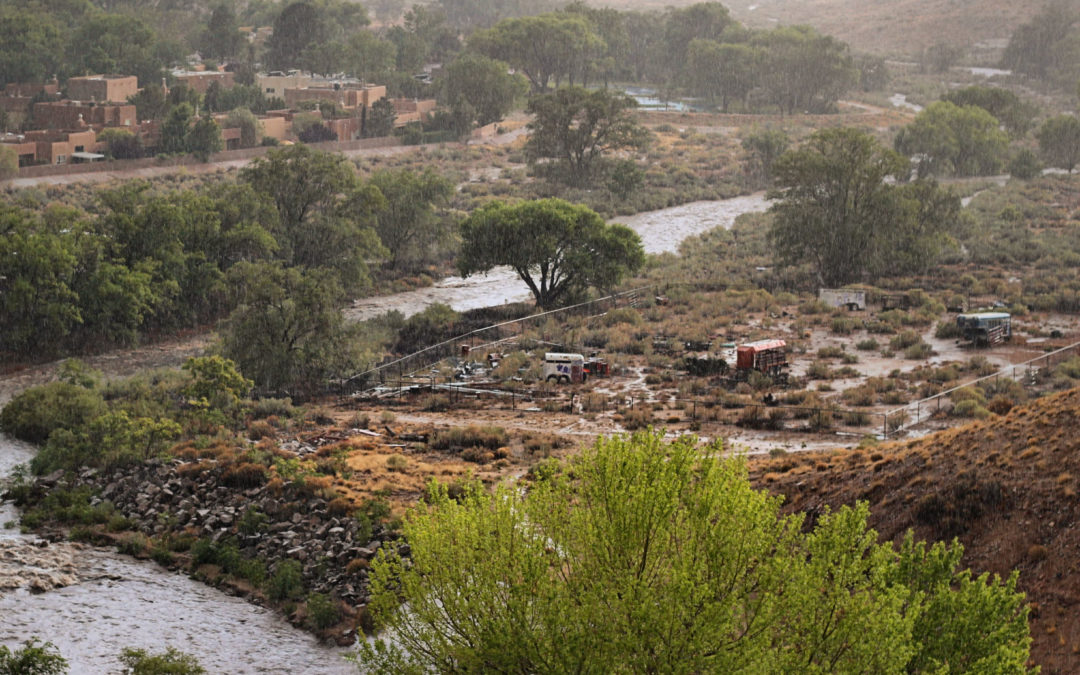 I often wish that I could have a do-over–to go back in time and not say those harsh words, not pull that bad drive, or not give in to that temptation.  God’s commands, the Law, contrast with my actions and point out my wrong. They demand consequences (Romans. 6:23), and I long to go back in time and avoid it all.  But the truth is that given a second chance, I tend to fail a second time.

In his book One Way Love, pastor Tullian Tchividjian shares an incredible picture of how we can escape from the cycle of guilt and from the Law’s punishment of sin:

“[The Gospel] offers more than a second chance to get things right, it offers a substitute. God, in fact, is not the God of second chances. He is the God of one chance and a second Adam. Perhaps my favorite illustration of our relationship to the Law in Christ is the following:

“‘We are a little like the duck hunter who was hunting with his friend in a wide-open barren of land in southeastern Georgia. Far away on the horizon he noticed a cloud of smoke. Soon, he could hear the sound of crackling. A wind came up and he realized the terrible truth: a brush fire was advancing his way. It was moving so fast that he and his friend could not outrun it. The hunter began to rifle through his pockets… To his friend’s amazement, he pulled out a match and struck it. He lit a small fire around the two of them. Soon they were standing in a circle of blackened earth, waiting for the brush fire to come. They did not have to wait long. They covered their mouths with their handkerchiefs and braced themselves. The fire came near – and swept over them. But they were completely unhurt. They weren’t even touched. Fire would not burn the place where fire had already burned.’

“…The Law is like a brush fire that takes no prisoners. It cannot be escaped or extinguished or circumvented. But if we stand in the burned-over place, where Law has already done its worst, we will not get hurt. Its power has not been nullified, nor has its necessity and authority been denied. Yet because of where we are standing, not a hair on our heads will be singed. The death of Christ is the burned-over place. There we huddle, hardly believing yet relieved. Christ’s death has disarmed the Law, and where there was once guilt, now all that remains is gratitude.”

Oh, the wonder that “God made Him who knew no sin to be sin on our behalf, so that in Him we might become the righteousness of God,” (2 Cor. 5:21, BSB). The wrath of God against sin was spent on Jesus at the cross, and there is none left for us. Hallelujah!