The source of strength. 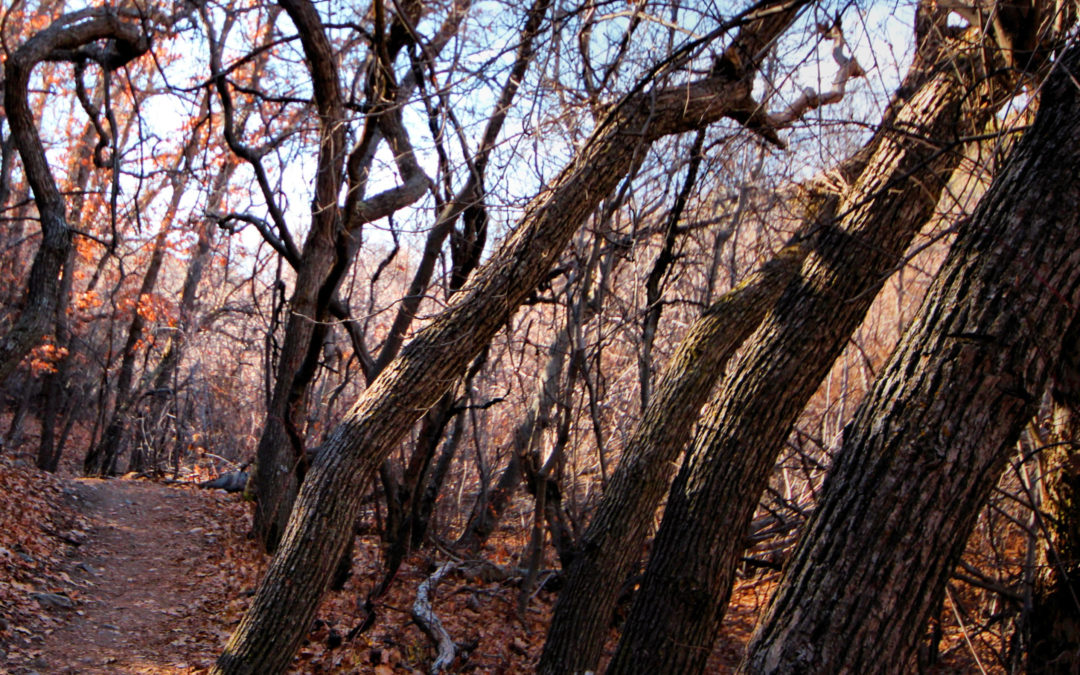 Before King Sennacherib began his siege of Jerusalem, he launched an intimidation campaign.  He sent messengers who mocked the God of Judah, threatened King Hezekiah, and tried to turn his own people against him. “Don’t let Hezekiah deceive you! Don’t let him fool you like this!” the chief messenger shouted. “I say it again—no god of any nation or kingdom has ever yet been able to rescue his people from me or my ancestors. How much less will your God rescue you from my power!” (2 Chronicles 32:15, NLT).  Hezekiah took the words of Sennacherib straight to the Temple, and cried out to God. The Lord answered swiftly, sending an angel who killed 185,000 Assyrian troops overnight and sent Sennacherib packing (2 Kings 19:14-19, 35,36).

Our enemy, Satan, hasn’t changed his tactics in millennia, and still seeks to manipulate us with fear and doubt.  He knows that he can’t face us in direct combat led by our King, so he seeks to intimidate us to surrender before the battle even begins. Call his bluff!  Ask the Lord to fight for you!

Now, one thing I want you to notice that you may not have seen before in this story, is that Hezekiah’s faith had its ups and downs.  He had refused to pay tribute to the Assyrian king, but when Sennacherib threatened invasion the first time, he had folded. He had emptied Judah’s treasuries–even stripping the gold from the doors of the Temple–and paid tribute, begging Sennacherib to withdraw (2 Kgs. 18:7, 13-16).  But as things got worse instead of better, the king’s faith rose up again, and he remembered who was fighting on his side (2 Chr. 32:6-8). God granted an incredible victory to this man of faltering faith. In his weakness, Hezekiah lived up to the meaning of his Hebrew name–“my strength is YAHWEH.”

Great faith is not required, to receive great miracles.  Our strength is in our King, and He rewards our imperfect faith with perfect provision.