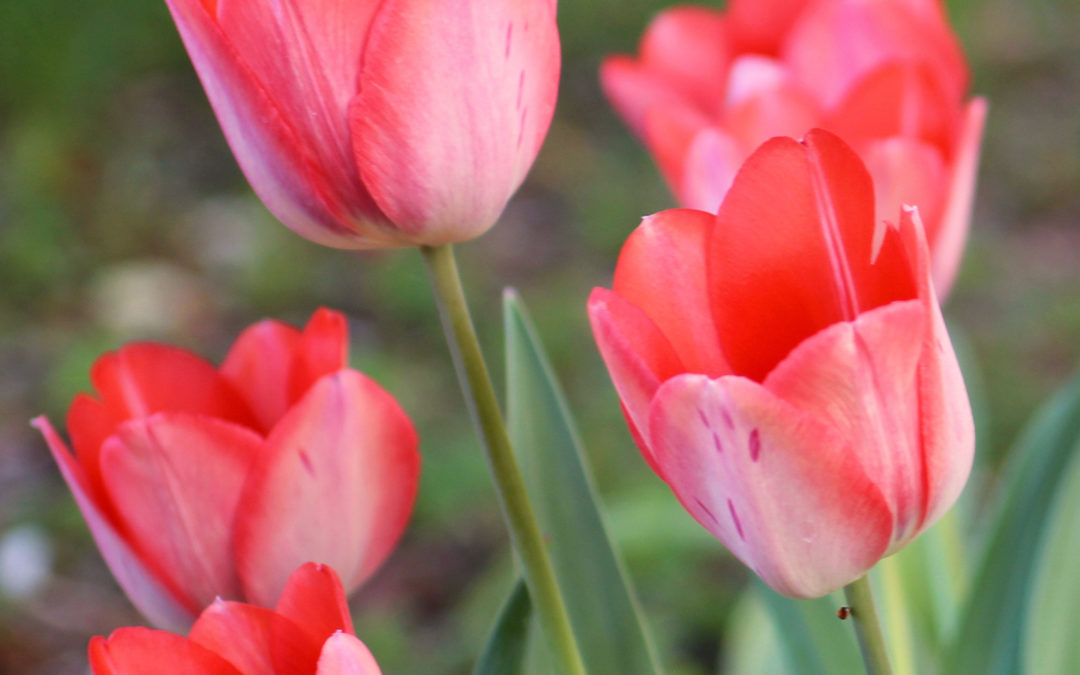 In a broken nation occupied by foreign power, and after 400 years of silence from the prophets, a poor and disgraced couple walked a dusty road from Nazareth to Bethlehem. Something astounding was about to happen. A heavenly choir would sing for shepherds, a star would move from its place in the sky, and hope would spring up like new green leaves from a dormant root. Not even angelic visions had prepared them for the reality of the Son of God entering their downtrodden world.

“Long ago, at many times and in many ways, God spoke to our fathers by the prophets, but in these last days he has spoken to us by his Son, whom he appointed the heir of all things, through whom also he created the world. He is the radiance of the glory of God and the exact imprint of his nature, and he upholds the universe by the word of his power,” (Hebrews 1:1-3, ESV).

“The Son is the image of the invisible God, the firstborn over all creation… For God was pleased to have all his fullness dwell in him, and through him to reconcile to himself all things, whether things on earth or things in heaven, by making peace through his blood, shed on the cross,” (Colossians 1:15, 19-20, NIV).

This baby, fully human and ordinary in appearance, was the glorious God incarnate, destined to split history in two by reuniting lost humanity with their Creator (Isaiah 53). They would name him Jesus – “the Lord saves.”