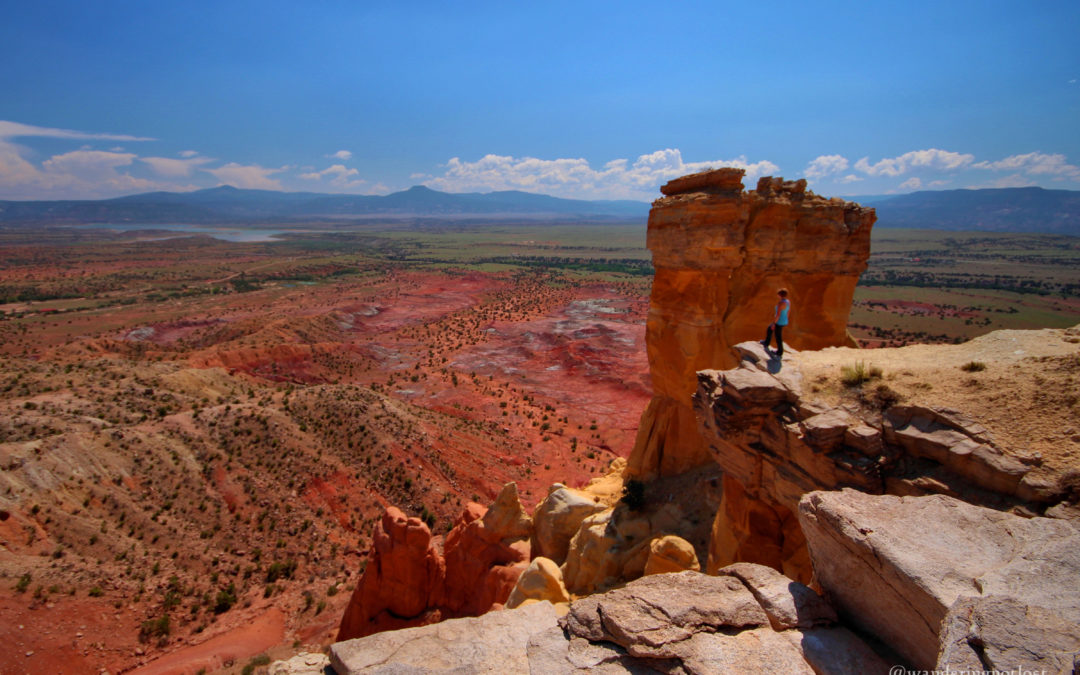 “The construction of the Temple of God began in midspring, during the second year after they arrived in Jerusalem. The work force was made up of everyone who had returned from exile…

“When the builders completed the foundation of the LORD’s Temple, the priests put on their robes and took their places to blow their trumpets. And the Levites, descendants of Asaph, clashed their cymbals to praise the LORD, just as King David had prescribed. With praise and thanks, they sang this song to the LORD:

“Then all the people gave a great shout, praising the LORD because the foundation of the LORD’s Temple had been laid.

“But many of the older priests, Levites, and other leaders who had seen the first Temple wept aloud when they saw the new Temple’s foundation. The others, however, were shouting for joy. The joyful shouting and weeping mingled together in a loud noise that could be heard far in the distance,” (Ezra 3:10-13, NLT).

Who were these that grieved on a day of joy? These were grandfathers, over seventy years old, who had seen the splendor of Solomon’s Temple before their long exile and its destruction. Overcome with emotion, they wept aloud at the sight of this smaller, lesser foundation rising amidst the ruins of the place they had loved.

When you start to rebuild after a great loss, you may be grieved to see what your life now is. It is never going to have its former glory, never going to be the same.

But He will remain the same.

As the people sang that day,

his love toward Israel endures forever.”

This second, scrapped together Temple foundation was the one Jesus would walk on. Something greater than the temple was coming – Christ, the Cornerstone of a new temple made of living stones, of which this house of worship was only a shadow (Matthew 12:6, Luke 20:9-19, 1 Peter 2:4-10). Here, He would announce that He was the Messiah, and that through Him the Spirit would be poured out (John 7). Here, the veil would be torn in two (Matthew 27). In these courts, the crippled would be made whole and the Good News would spread (Acts 3). The latter glory of the Temple would surpass the former, because the Lord would be faithful to Israel.

Sometimes God allows a good thing to be torn down, to make way for greater things. When you stand among the ruins to rebuild, weep if you must for what is no more, but let there also be shouts of praise for what is to come. For the Lord is good, and His steadfast love endures forever!