On A Firm Foundation. 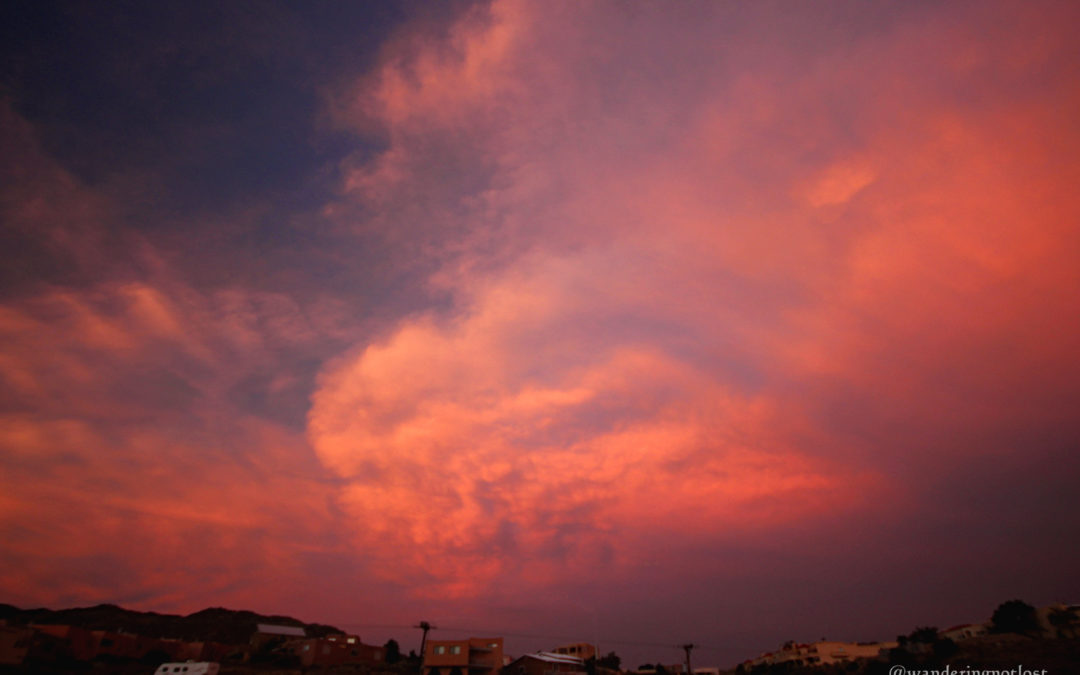 Last week we considered the day the foundation of the second Temple was laid. Eighteen years after that day of weeping and shouting, when the reconstruction was incomplete and on hold because the people had become discouraged and distracted, a prophecy was given to the remnant: “‘Does anyone remember this house—this Temple—in its former splendor? How, in comparison, does it look to you now? It must seem like nothing at all! But now the LORD says: … Be strong, all you people still left in the land. And now get to work, for I am with you, says the LORD of Heaven’s Armies. My Spirit remains among you, just as I promised when you came out of Egypt. So do not be afraid.

The remnant took heart and finished the rebuilding. They had caught a glimpse of the reality that their glory was in their God, not in their temple – the God who had promised that through Israel, all people would be blessed (Genesis 18:18).

Today, that second temple is in ruins. But a third temple, made of living stones from every nation, tribe, and tongue, is being built together by the Spirit – a church made up of relationships rather than walls (1 Peter 2:4-10). The best for the children of Abraham is yet to come – the final fulfillment of this prophecy will be in Christ’s second coming, and the new Jerusalem where all nations will come to worship.

The constant, from Exodus to exile, rebuilding to Roman occupation, the days of the early church to our own, is the presence of God’s Spirit with His people, working His eternal will through our changing times. “According to the word that I covenanted with you when you came out of Egypt, so My Spirit remains among you; do not fear!” (v. 5, NKJV). We stand on a firm foundation, not of stones laid by human hands, but the bedrock of a covenant-keeping God.