A virtuous woman, who can find?

It's more than a question. It is our mission... Sign Up 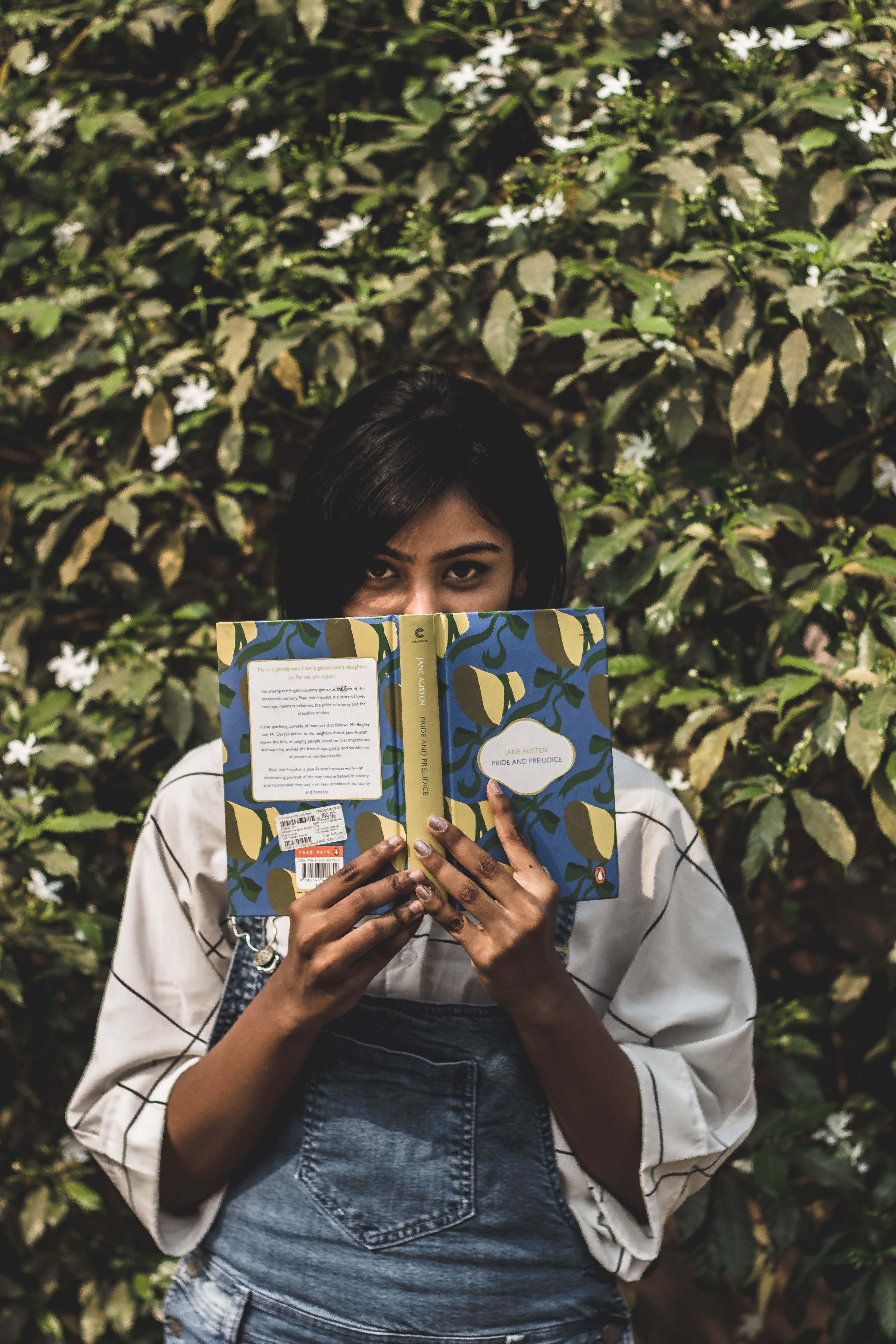 We are Virtuous Women.

Proverbs 31:10 asks, “Who can find a virtuous woman?” That one question is our challenge from God. Our vision at Virtuous Women is to unite women, equip them to discover their virtue in Christ, and empower them to disciple others.
Our team is diverse in many ways. We are ministers, business women, college students, authors, speakers, daughters, moms, grandmas, friends, and above all, followers of Jesus Christ. We belong to different churches and denominations, and yet we have a passion to strengthen the Church by uniting women, showing them their virtue and challenging them to disciple others in their community.

It’s all about Jesus: We seek to give Christ preeminence in all things. We exist for His glory, and not to exalt ourselves or this ministry.

The Bible is our Authority: We believe the Bible is the infallible and inspired Word of God, the only foundation for life and our ultimate authority. We want to be women who meditate daily on the Word and apply it to our personal lives.

Unity of the Church: The greatest witness to the world that Jesus is the Son of God is the unity of His church. We are determined to foster and maintain unity among believers and churches. Virtuous Women will empower women to strengthen their local churches.

Discipleship is the Goal: We are called to make disciples, not just converts. We are driven by a desire to see the Great Commission fulfilled.

Empowered by Prayer: We submit our plans and decisions to God in prayer and intentionally encourage women to make time with God a priority in their lives.

The Fullness of Time.

During Advent season, I sometimes picture the weary waiting of Israel for the Messiah to come and split history in two, from the age of promises to the age of fulfillment.  Seven hundred years passed, from the time when the prophet Isaiah proclaimed that the people walking in darkness would see a great light (Isaiah 9), to the night when angels filled the sky over the hills near Bethlehem.  More than four hundred years of silence passed, from the time that Malachi wrote his book of prophecy, to the time that John the Baptist emerged as the next prophet in Israel.  It’s tempting to think that Jesus arrived on the scene rather late, or that God’s lengthy silence was a bit too much.  But Scripture says, “When the fullness of time had come, God sent forth his Son, born of woman, born under the law, to redeem those who were under the law, so that we might receive adoption as sons,” (Galatians 4:4,5, ESV).  And, “He has appeared once for all at the culmination of the ages to do away with sin by the sacrifice of himself,” (Hebrews 9:26, NIV).  What was the Lord filling up, in the seemingly empty years between the Old and New Testaments?  And how was that holy night exactly the right moment for the culmination of the ages?

It is too much to cover in the time that I have – the rise and fall of multiple world-dominating empires, predicted in astonishing detail by the prophet Daniel; the movement and multiplication of the remnant of Israel into different corners of the earth; and the shift in Judaism from the Temple to the synagogue, and from sacrifices to scribes.  The world Jesus entered was fundamentally changed from the one Malachi had walked.  It was starved for a word from the heavens, and yet culturally, religiously unable to accept the Word made flesh.  This new world would carry out God’s plan to sacrifice His Son for us.  And yet, as Skip Heitzig described the world of the New Testament, “Now you have the Gospel in the most precise language ever – Greek.  Under the most ideal circumstances ever – Pax Romana, Roman enforced peace.  People who are hungrier than ever – because of Roman oppression, Medo-Persian oppression, etc.  And the Gospel going to more places than ever before [on Roman roads, with shared language, and through the meeting place of the synagogue].”  The Father hadn’t been wasting our time, but rather setting the ideal stage for the arrival of the Son and the salvation of the world.

Alicia Britt Chole writes about what God is doing in quiet years, with the imagery of a banquet: “Through course after course after course, I was not able to identify anything as ‘just a filler.’ Nothing stood out as ‘only an appetizer’ to get through, to get past, to get on with the main course that was not there yet (but was coming!). Every course – in presentation, in taste, in texture – bore the marks of a master chef. Then the obvious occurred to me: the reason no course looked like a filler was because, from the master chef’s perspective, no course was a filler. To him, every course was main.”

“…In moments when I am tempted to treat this gift called time as though it were some unfortunate filler, I hear a gentle whisper from God in my soul: ‘Child, I am the God who wastes no man’s time.  To me, every course in your life is main.’”

The timing of Jesus’ birth was completely intentional, lovingly chosen, and perfectly designed to bring the greatest blessing to us and the greatest glory to God. And so is the timing of my breakthrough, and yours.  What we have walked through this year – good, bad, and indifferent – we can know that it was not a waste of our time, but instead it was filled to the brim with purpose, carefully arranged to prepare us for the next season.  Did I allow myself to savor it, or was I looking past it to the next course?  I pray that in 2021, we will trust the hands of the Master more than ever.

For further study, check out this teaching on the Intertestamental Period, by Skip Heitzig: 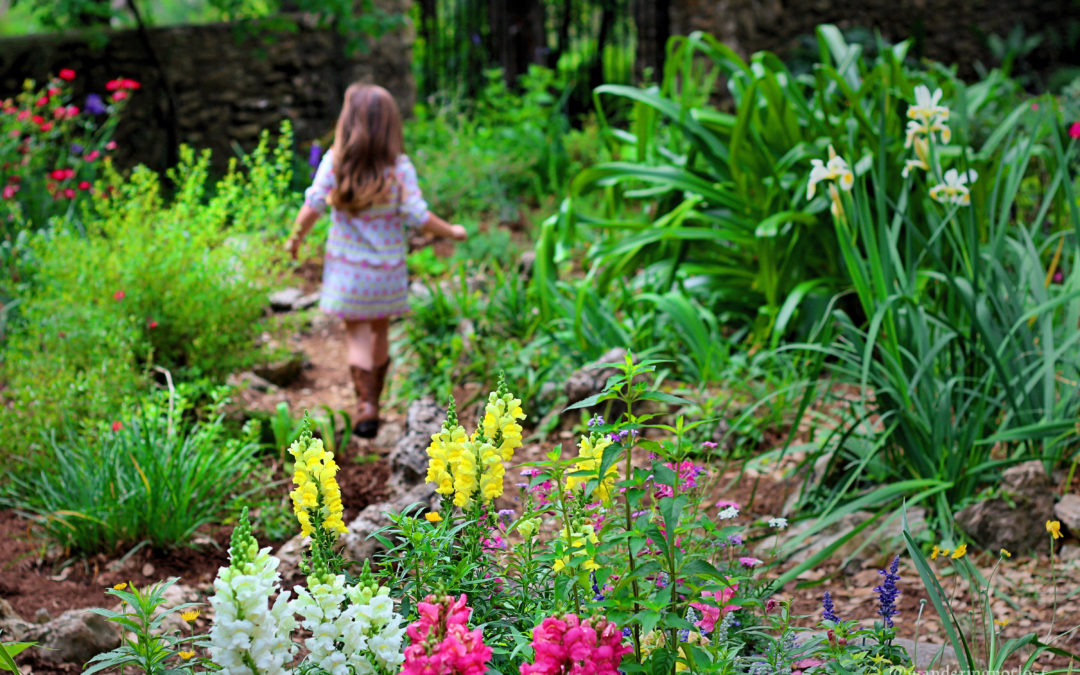 A Blessing Of Believing

When the virgin Mary was pregnant with Jesus, she visited her relative Elizabeth, who was also miraculously pregnant, with John the Baptist. As soon as Mary arrived, Elizabeth was filled with the Holy Spirit and pronounced a blessing over her. One statement in Elizabeth’s divine utterance stands out to me: “And blessed is she who believed that there would be a fulfillment of what was spoken to her from the Lord,” (Luke 1:45, ESV).

Mary’s simple faith in response to the words of the angel Gabriel is truly incredible. Several commentators have pointed out the contrast between her faith – to believe in a miracle that had never happened before and has never happened since, a virgin conception – and the disbelief of Elizabeth’s husband Zechariah, who doubted that the Lord would perform for his wife the same miracle He had for other women in the past, opening a barren womb in old age. The words the angel spoke to Zechariah were still fulfilled, but he was struck dumb until after John was born and he publicly acknowledged the miracle (Luke 1:13-22, 57-64).

Later, the risen Lord would tell doubting Thomas, “Because you have seen Me, you have believed; blessed are those who have not seen and yet have believed,” (John 20:29, BSB). So we see a principle in Scripture, that whether we believe Him or not, He will still fulfill all of His promises. Indeed, “If we are unfaithful, he remains faithful, for he cannot deny who he is,” (2 Timothy 2:13, NLT). He is a covenant-keeping God. What a mercy that He keeps His Word regardless of our response!

But as Elizabeth and Jesus both said, there is a greater blessing for us when we believe.  We are spared from worry, from despair, and from trying to bring about the promises ourselves. We become co-conspirators with God, brought in on the secrets of His good plans. We can smile as we look toward His promises, despite how circumstances may appear on the surface. Our faith is credited to us as righteousness, both by God and by the people who see and remember it (James 2:23, Hebrews 11). And what a wonder, that the same faith God rewards in us, is actually a gift from Him (Ephesians 2:8, 1 Corinthians 12:9).

I pray that it will be said of you and me one day, like Mary, “Blessed is she who believed that there would be a fulfillment of what was spoken to her from the Lord.” 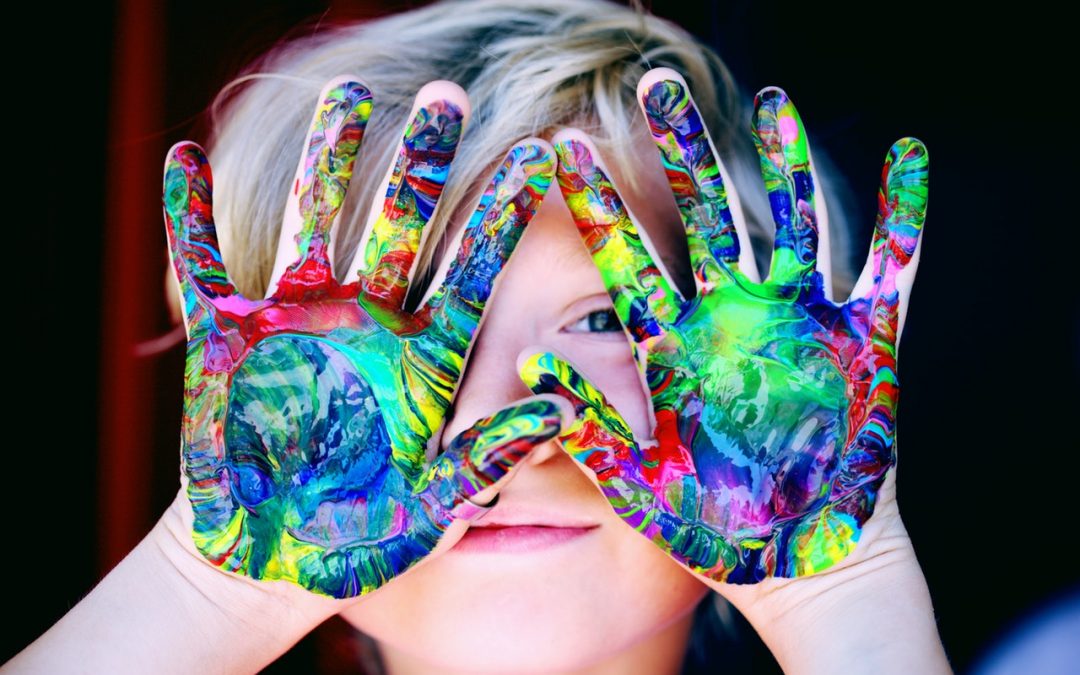 A Priority Of Love.

I didn’t think the holiday season could get all that busy, in a year when I have no Christmas parties, music performances, office potlucks, or in-person shopping taking up my time.  But this week I felt the pace quickening, to check gifts off my list, to put up decorations, to reach out to friends I haven’t heard from in a while, and – oh yes there is car maintenance and calling the plumber…

You can imagine the feeling of tension when I went out for a ten minute walk, and was waylaid for half an hour by a conversation with a neighbor.  As my mind rushed ahead to all the things I needed to do, my heart gradually turned its attention to the person sharing his troubles with me, and I wondered if anyone had listened to him – really listened – that day, or that week.  So even as my to-do list nagged me from a back corner, I paused and truly listened.  I asked the Lord what I could say to encourage my neighbor.  I quoted a couple of verses to gently advise him, and told him that I would be praying for him – that last statement seemed to touch his heart.  There was no immediate spiritual fruit from the encounter, and I had to work late to make up for the time.  But I knew I had done something right.

As writer David Mathis put it, “There will be days when the most important ministry we do is square our shoulders to some hurting person, uncross our arms, lean forward, make eye contact, and hear their pain all the way to the bottom.”  And how do I make myself available for and present in those moments?  I think it starts with humility.  Let me explain…

“Anyone, then, who knows the right thing to do, yet fails to do it, is guilty of sin,” (James 4:17, BSB).  The word “then” (or therefore, or so) at the beginning of the verse links this advice to the previous point, a warning not to boast about plans for the future.  At first glance the two thoughts don’t seem related, but viewing it through the lens of this week’s experience, I see a connection.  In all my planning, my first priority should be obedience.  And when I see an opportunity to do good that interrupts my agenda, I commit the sin of pride if I don’t take it – if I don’t set aside my plan and follow the one God is revealing.  I must humble myself in order to do the good works He has lined up for me (Ephesians 2:10).

Would you pray this with me?  Lord, don’t let me rush past Your appointments.  Don’t let me cherish my crew and my comforts so much that I can’t freely give my time to a stranger You’ve known since You formed them in the womb.  Keep me from exalting the idea of preserving my peace over that of living out Your love.  Help me to “let no debt remain outstanding, except the continuing debt to love one another, for whoever loves others has fulfilled the law,” (Romans 13:8, NIV).

Subscribe to our newsletter to receive devotionals, prayer materials and upcoming event invitations!